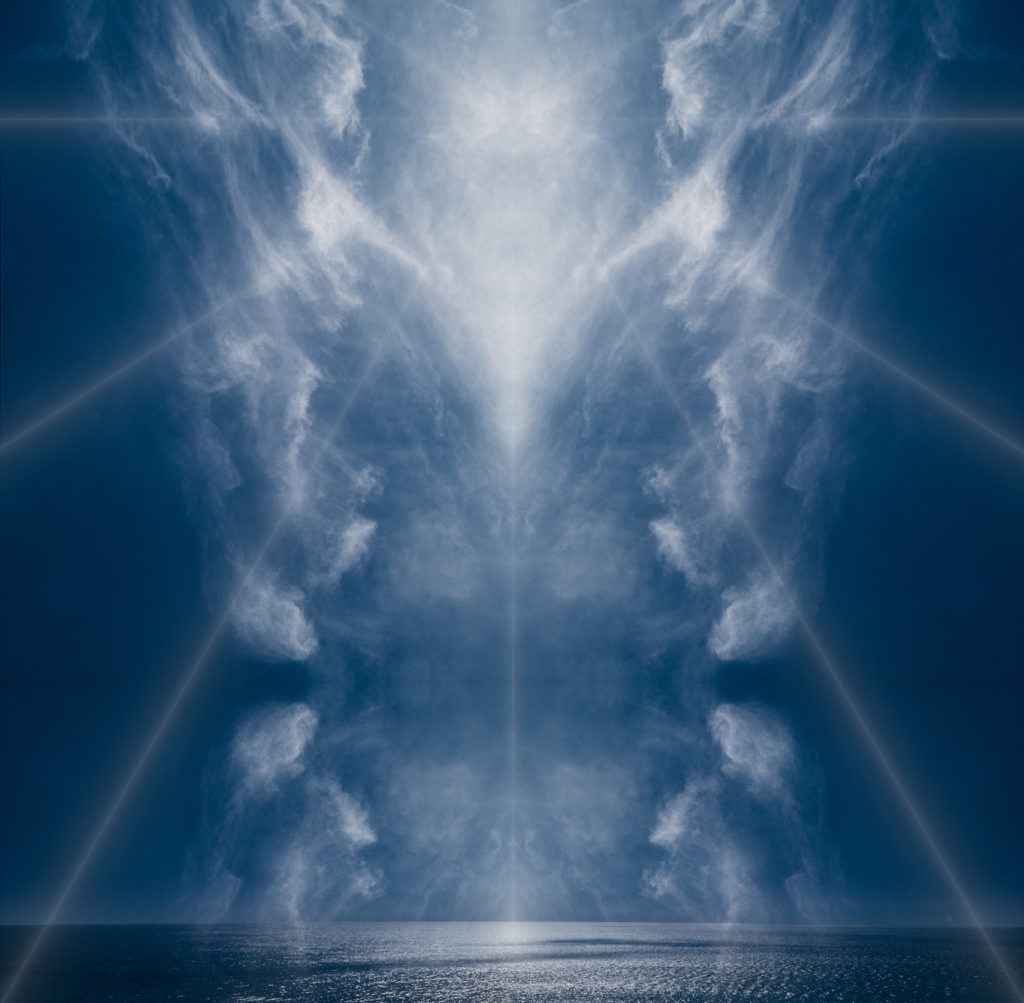 The world is sacred. We are created and create. We are co-creators.

The Australian aborigines have a tradition called walkabout, akin to the pan-cultural practice of pilgrimage.

In this practice, the person walking is thought to participate in the revitalization of not only themselves but also the world.

They consider the land that has not been celebrated ritually to be barren, even unliving. These rituals are perceived as co-revivals producing a co-regenerative effect. “Through the singing, we keep everything alive; through the songs … the spirits keep us alive.”

Universally, sacred stories arise out of these quests. Often, it is felt that it is not the people who speak but rather the land that speaks through them as they journey into it. These stories are used to initiate other individuals and future generations on their own quests. Communal activity sustained generationally, is perceived to intensify the effects.

Countless cultures have traditional practices that engage the world in a similar manner. Contemporary western culture is perhaps the only culture that does not make a standard practice of orienting both sacred and profane space in alignment with larger features and forces both terrestrial and celestial. And so, contemporary western culture is also perhaps the only culture that does not share a standard set of practices and rituals for orienting individuals within these. My culture currently offers nothing to foster these kinds of experiences. In this respect, my culture is a wasteland.

I create. I create in order to participate in these dimensions of the human experience.

I invite others into the process so that they too might experience, create, and share their own authentic experiences.